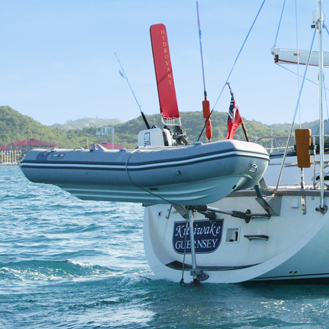 Hydrovane will fit any cruising boat!

Off-center installations are the norm! 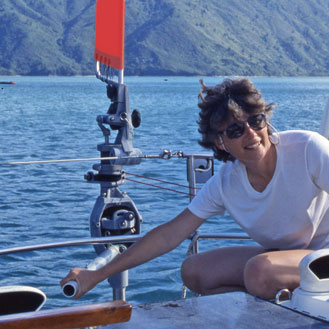 [GGR Leader Jean-Luc Van Den Heede sailing the Rustler 36 Matmut] was full of praise for his Hydrovane self-steering. “In a gale it has a big advantage because it is not steering the boat’s rudder, but has its own. This little rudder is far more efficient than the big rudder.”

“I am happy I did install the Hydrovane, especially that I saw on YouTube that at the same time 2 sailboats almost the same size as mine with the same problem. The crew had to abandon the the ships and left both boats in the middle of the Atlantic and lost everything … again thanks to the Hydrovane. It saved my boat.”

“My wife and I have just completed a two month cruise with our new Hydrovane and it has performed beyond all expectations… If cruising I wouldn’t go to sea without one: strong, simple, reliable, an emergency helm and an extra crew member who never complains and doesn’t need a watch system.”

“So, I must tell you, and I mean this sincerely, the Hydrovane is simply a game changer for Quetzal. It’s just great and performs better than I expected… One other feature of the vane that I really appreciate is that it eases the load on the rudder and rudder bearings.”

“With just two of us on board, I wanted a system that was simple and effective to operate, and it has exceeded my most optimistic expectations by a considerable margin. It truly is our third crew member.”

“…it is still the most technically elegant solution i have ever seen for a wind vane… I was clawing off a lee shore on one side, and islands on another – winds were reported at 55 knots, and waves in the region were at least ‘boat length’ high and quite steep with the currents. This was an awful night and I was very afraid for myself, the boat and my equipment – I had new found respect, trust and comfort in the Hydrovane after that.”

In this recent Pacific crossing, the Hydrovane kept us on course (relative to the wind, of course) for several days at a time, requiring no tweaking or attention at all. If you can balance your boat and twist a dial, you can successfully operate a Hydrovane. Don’t leave home without one!

“For the first time, we had to run downwind, under bare poles in gale force 8 conditions, with gusts to 50 knots – and don’t get me started on the sea conditions! Have you ever swallowed your tongue? Oh, and iVane, our wind-steering partner. What a gem! It steered 230 hard miles without even nut rations.”

“The additional cash to purchase a windvane was almost too much… Just how good is this ‘Hydrovane’ anyway?”

After 29,000+ miles: “We’ve said to each many times that without doubt the most valuable piece of equipment on board was Casper – best purchase EVER. I will never own an offshore boat again that does not have this device.” 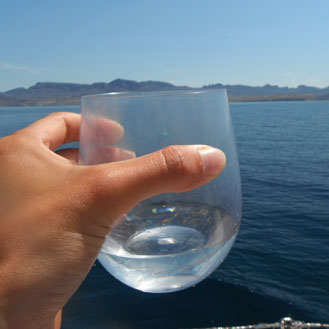 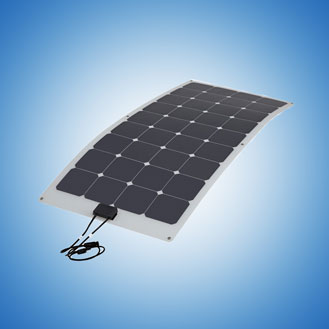 @hydrovane
Hydrovane is both: an Independent Self Steering Windvane System AND an Emergency Rudder/Steering System.

Shout out to our shining home city - Vancouver!!!

The excitement of heading off on a long passage!!

Who needs a playground when u have a boat corner c

Stalk of bananas, fresh fish, happy faces, and a h

Sailing with the Hydrovane 'XT' Vane

Interview with Jeanne Socrates, solo circumnavigator, about her Hydrovane
«
Prev
1
/
2
Next
»

Check out this fantastic installation video from Dana and Lou of WILD WE ROAM!
... See MoreSee Less

Bluewater sailor backup autopilot. A must!!

#hydrovane #beneteau #sailing Installation, testing and review of a Hydrovane Self-Steering System on our Beneteau Oceanis 40. This is one of the biggest pro...
View on Facebook
·Share

Well done Hydrovane. Just think of how much less wear and tear there is on their vessel’s steering system when the Hydrovane steers it independently for 95 % of a 20 day passage vs using an electronic autopilot which endlessly cranks the wheel back and forth and all the cables and quadrant connected to the system for the same 20 days.

Hey everyone! Check out our latest e-blast! The 'No-Boat-Show' Special is still on.